The Highgate Cemetery in London. Images as a Socio-Religious Practice 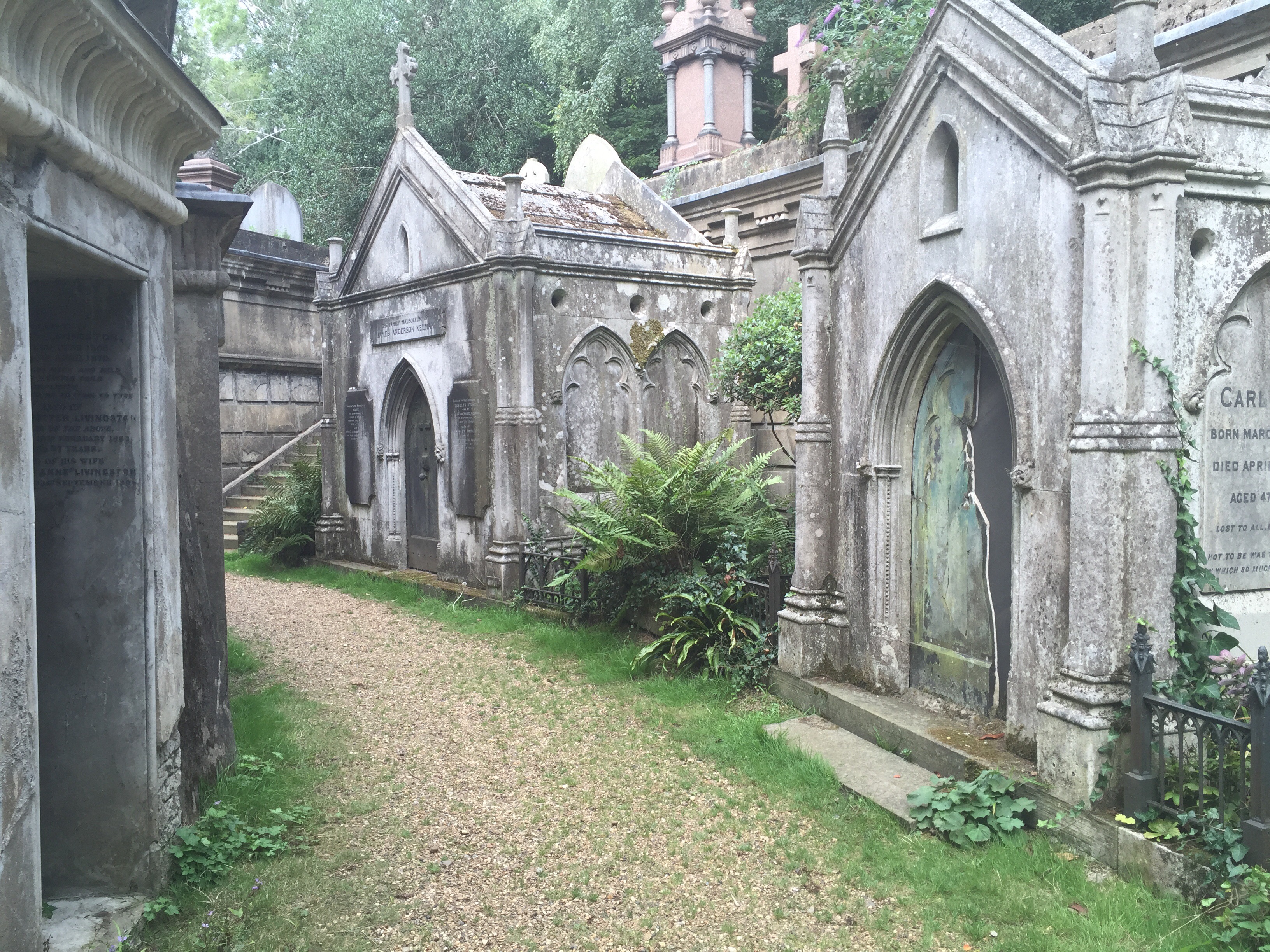 The study of Victorian Highgate Cemetery in London, which remains in use, is our recent research project of the network International Exchange on Media and Religion and with Heythrop College at the University of London, UK, T. The central questions concern the performativity of images – the (re)- presentation, (re)-production, use and reception of images alongside practices of space marking through images as religious signs and symbols and in narratives found in the images themselves and in their contexts. The title “Images as Socio-religious Practices” opens the door for discussion and exchange involving various disciplines, for which performativity is considered as theoretical and methodological framework as well as a hermeneutic horizon. As a common subject of empirical study, Highgate Cemetery in London provides contentual/thematic cohesion to the project.

Publication of this research is planned for 2018. A first workshop took place at Centro per le Scienze Religiose, Fondazione Bruno Kessler, Trento, Italy, in 2014, and a second workshop will follow in September 2016, at Heythrop College, University of London (see program).